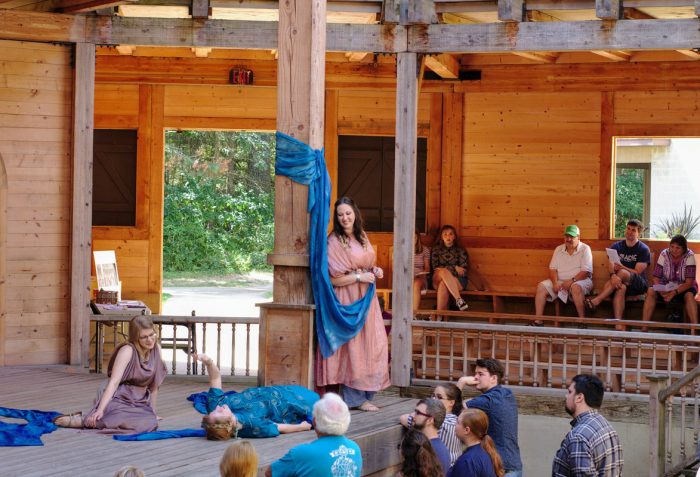 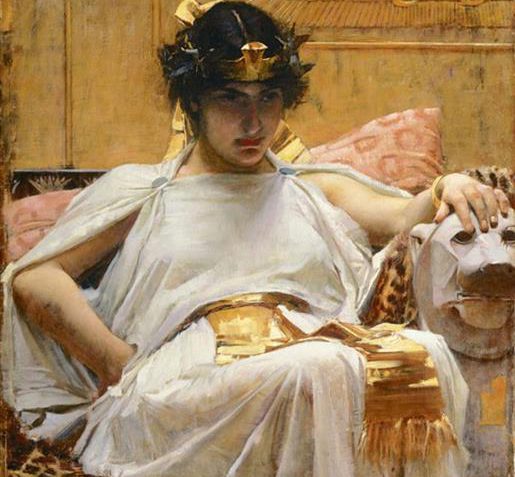 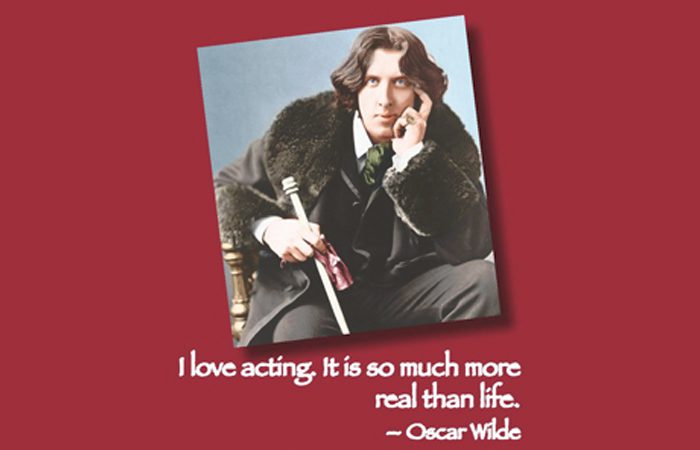 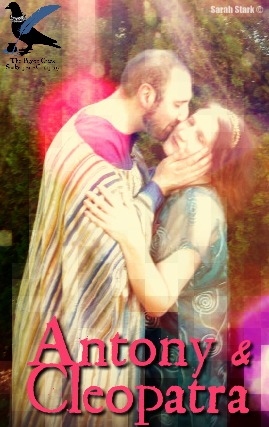 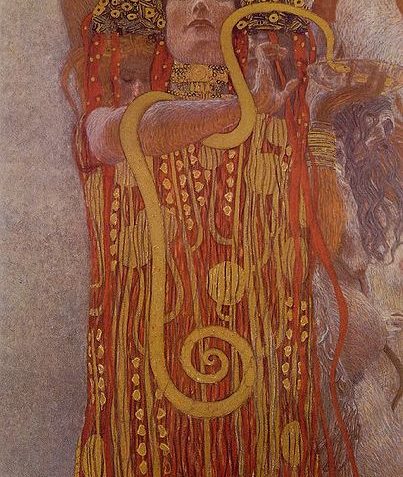 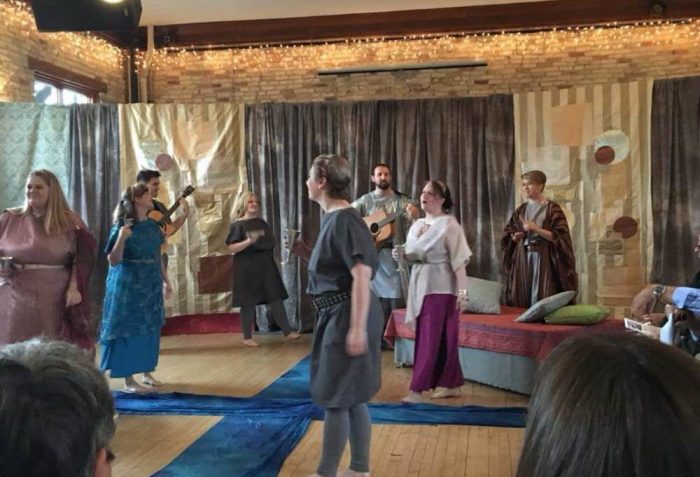 After Heidi saw Antony and Cleopatra (can I just pause for a moment and say how completely honored I am that Heidi, David, and Pam all made the drive to Grand Rapids to see it?), she said, “Shakespeare wasn’t kind to Cleopatra, was he?” I immediately responded, “History wasn’t kind to her. Shakespeare worked with what he […] 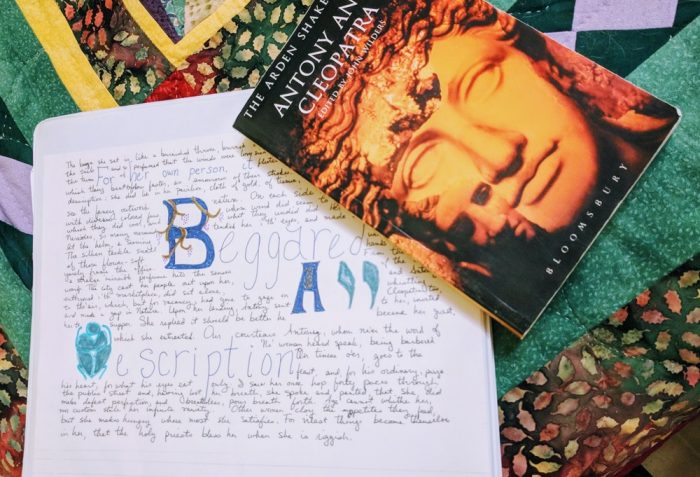 Antony and Cleopatra had its last performance at Pigeon Creek this afternoon. I haven’t seen the show in over a month, so I guess it shouldn’t matter to me that it’s over, but it has been on my mind today. People often are surprised that when I direct a touring show, I go home after […]

Little-known fact: I’m something of an expert in auditory signalling in early modern plays. That is rarely particularly useful, so I don’t trot it out much, but my friends and Pigeon Creek Shakespeare let me nerd about it with music director Scott Lange on a promo video for Antony and Cleopatra! 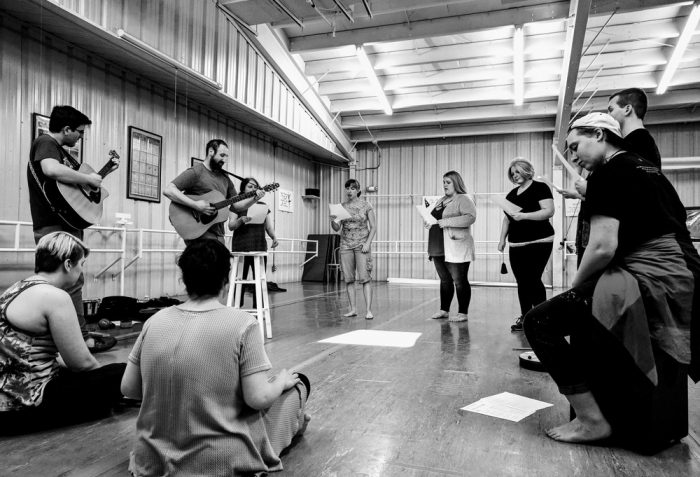 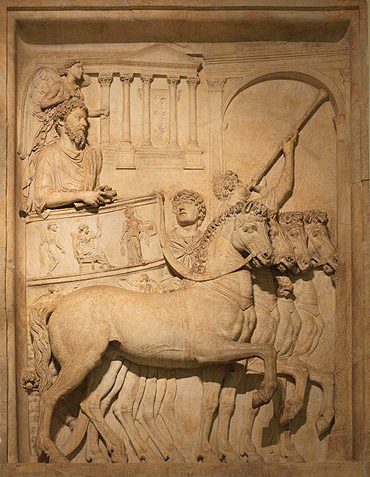 One major turning point in Antony and Cleopatra is when Antony explains to Cleopatra exactly what will happen if she ends up trying to make a deal with Caesar. Prior to this point, Cleopatra seems to think that either Antony will win, or she’ll be able to talk her way out of whatever situation she finds […]